Numerous therapies claim to reverse autism and parents are willing to try anything for their kids. Ever heard of using probiotics for autism? Now, a new study claims that stomach bacteria can help find a cure for autism in children. A method known as fecal transfer can help mitigate the behavioral signs of autism and parents and doctors have reported positive results for over 8 weeks following treatment.

What is fecal transplant?

Fecal transplant is a method where the stools of a healthy donor are transplanted into the gut of a patient after being screened for presence of stomach bacteria. This methods is usually used as gut flora supplements in treating recurrent gastrointestinal infections like irritable bowel syndrome, colitis and constipation. Fecal transplants help to replenish the healthy stomach bacteria which are otherwise destroyed by use of antibiotics.The donor stool used roughly contains  about 1000 different varieties of bacteria. The transplant is made via an enema, a tube or by freeze drying it into tablets. 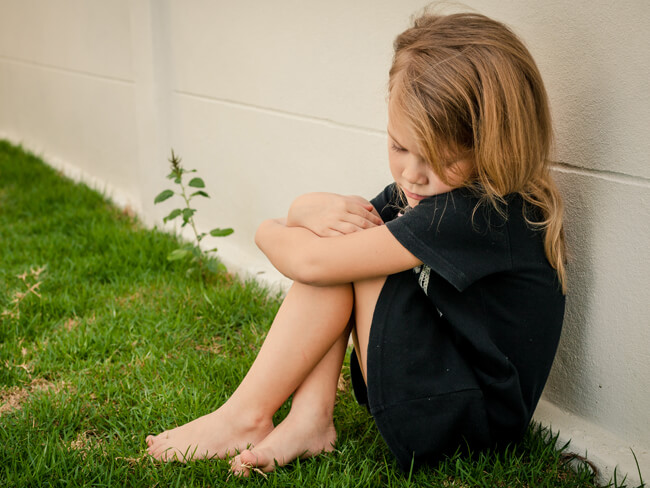 The study consisted of 18 autistic children ranging from 7 to 16 years of age with gastrointestinal symptoms. A questionnaire containing behavioral traits common with autism like hyperactivity, irritability,social skills etc were recorded. Doctors used a new method called microbiota transfer therapy wherein the intestinal and stomach bacteria of the children were cleaned by giving a course of antibiotics for two weeks. Children without any symptoms of autism were used as a control.

The researchers then gave a high dose of fecal transplant to the children in liquid form followed by a freeze dried powder blended in smoothies for the next 8 weeks. The researchers conducted pre and post diagnostic evaluations which were found to be positively encouraging. Parents reported favorable decrease in their autistic behaviour and gastrointestinal symptoms.

Lead author of the study Ann Gregor of the Ohio State University in the US states that transplant methods seem to be working for gastrointestinal illnesses. As behavioral disorders including autism are deficient in gastrointestinal flora, hence this correlation became the basic groundwork for designing this study.

The only drawback is the small sample used for the study which has led the researchers to caution to not replicate the procedure at home.

Autism symptoms reported as per the childhood autism rating scale showed an improvement of 22% at the end of treatment and by 24% eight weeks later compared with the score recorded at the start of the study. The study was published in the journal Microbiome.

Speak to any of our board certified physicians for free on Visitapp.

Read more: 5 foods you must avoid to prevent colon cancer