Constipation may not be everybody’s favorite topic of discussion. Remember the time your spouse cribbed about their ‘morning rituals’ going wrong that ruined the day. Each one of us has different bowel habit s and sometimes they can botch you up. Quite literally.  Discussing constipation is usually considered a social taboo, but it’s important to discuss this as bowel movement disorder can arise from a number of problems like inflammatory bowel disease, obstructive hernia, paralytic ileum, etc. The chief cause behind more functional constipation can be-

However, some foods are your bowel’s best friends and here they are. 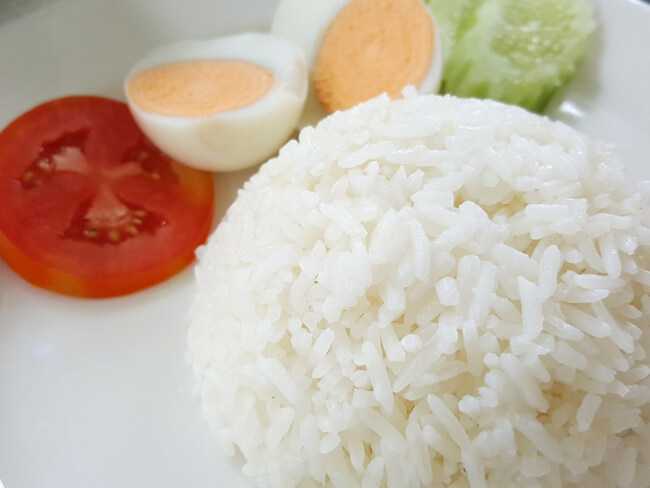 Ever noticed why the Japanese never complain of constipation problems? Well, because sushi. This yummy dish is primarily made of rice and as per an earlier Japanese study, eating rice reduces the risk of constipation by a whopping 41%. But here’s the catch : The fiber in white rice is indigestible, so that can actually cause constipation instead of loosening you up. Choose brown rice instead. It contains 4 grams of fiber to a cup than white rice which is 1 gram to a cup. 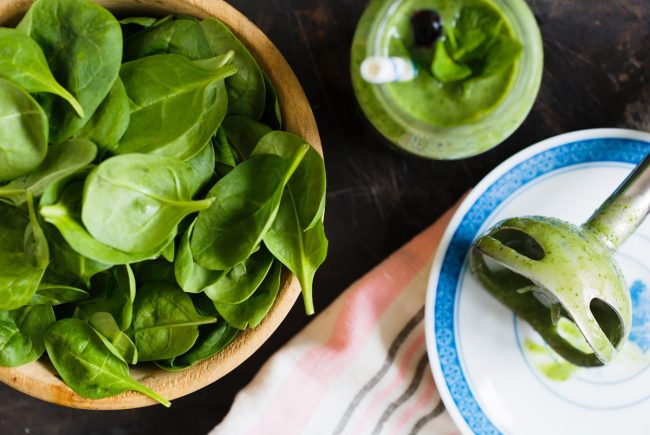 A cup of cooked spinach packs in 4 grams of fiber, not to mention it is loaded with magnesium, one of the factors that can help with constipation. Magnesium helps the bowels to contract and draw in extra water content. This leafy green is also a great source of phytonutrients that help in promoting health and vitality. 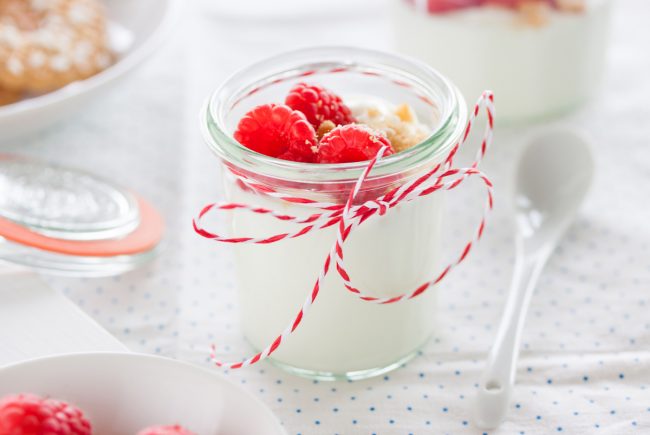 Well, yoghurt is just fermented milk. While milk does not have that reputation to relieve constipation, yoghurt does not have any qualms. Infact, this fermented food tops the list in “foods that make you go to washroom immediately” charts. The healthy bacteria found in yogurt helps repopulate the colon and help in digestion. The acidophili in yogurt protect the colon by promoting growth of other harmful bacteria, decreasing the production of bile acid which help in preventing cancer. Some components like starch, pectin and gelatin act as healthy stabilizers and protect the immune system. 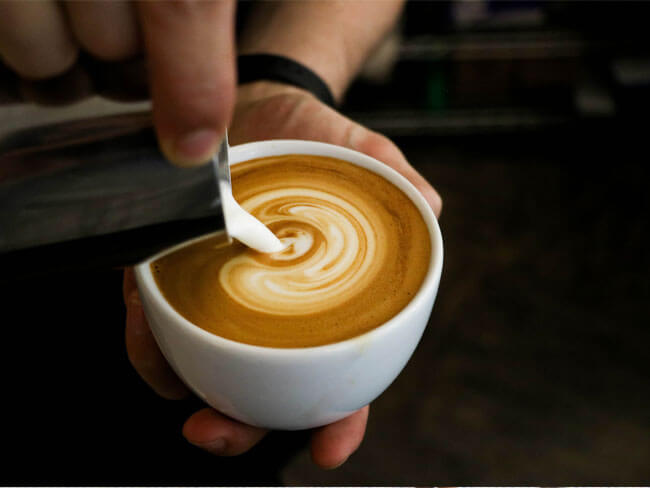 A cup of Joe in the morning should get things moving. Researchers believe that caffeine helps to stimulate the colonic activity and leads to contractions that help in relieving constipation. Apart from this, coffee also aids in improving circulation and is known to be a memory boosterl. 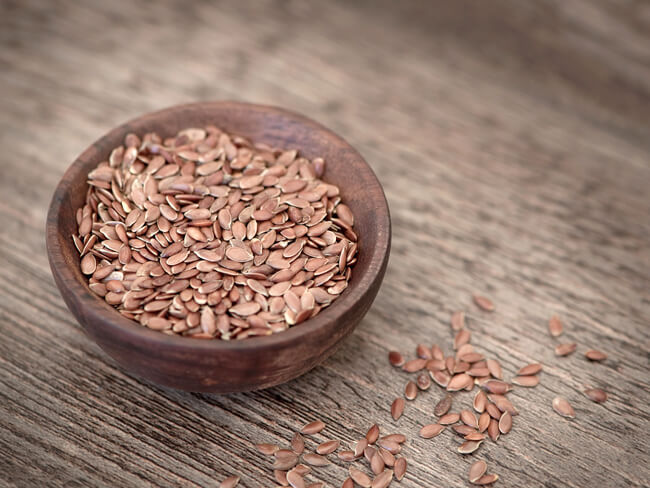 These tiny seeds don’t just help you poop, they help in reducing cholesterol levels and keep your heart and blood vessels healthy. Just one tablespoon of ground flaxseed packs in 2 grams of fiber. Both flaxseeds and flaxseed oil contain omega 3 fatty acids that are important for overall health. Remember to ground flaxseeds  as whole seeds won’t get digested, though they will add bulk to the stool.

Eat right to get moving.

To know more foods that can help relieve constipation, speak to our panel nutritionists for free on Visitapp. 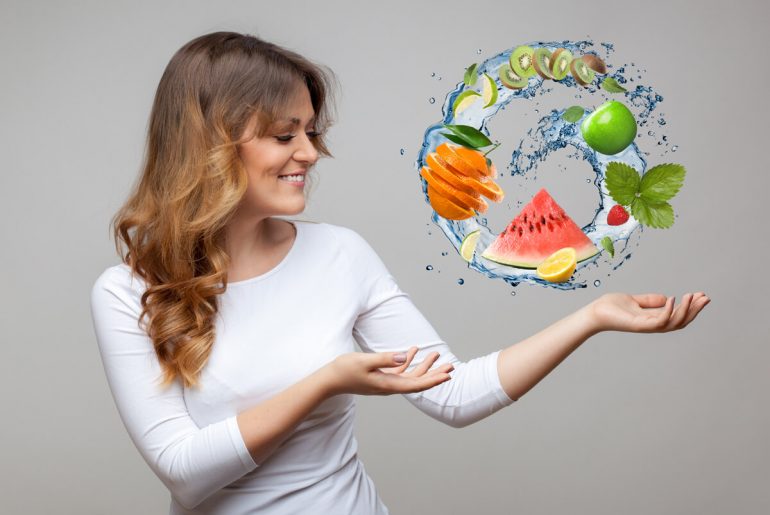 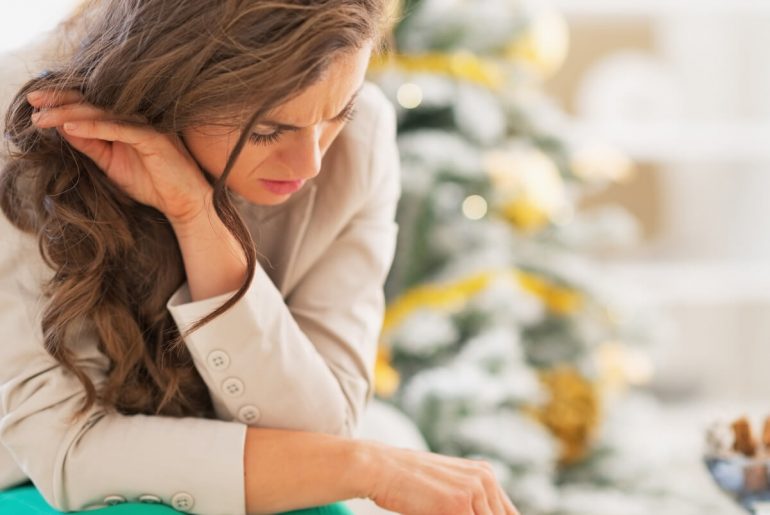 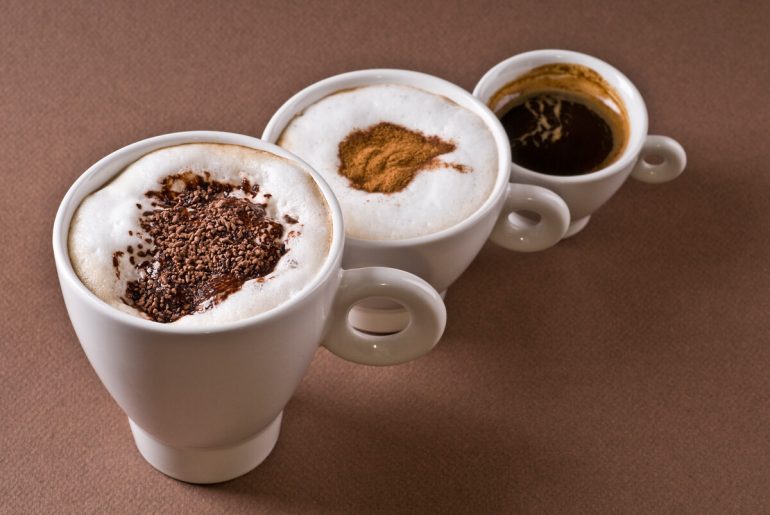 3 cups of coffee can reduce risk of Alzheimer’s, Parkinson’s, a study reveals