The familiar trope ‘Men are from Mars, women are from Venus’, men are devoid of emotions whereas women cry at the drop of a had, has fixed stereotypes in our head. The debate that the male and female brain   differently wired has been going on for centuries. But are they really different? Finally, research has an answer : They are not very different after all.

The idea that there is a male brain and a female brain is a total myth. A latest study published in Neuroimage found that the amygdala, the organ responsible for emotions and social behaviors in the brain, is the same in men and women. Scientists at the Rosalind Franklin University of Medicine reviewed the MRI scans of 58 male and female brain to assess how different they actually are. To their surprise, they found out that there wasn’t any significant difference. An earlier study had suggested that male amygdalas were larger in size than their female counterparts and hence it was corroborated why men were more aggressive. 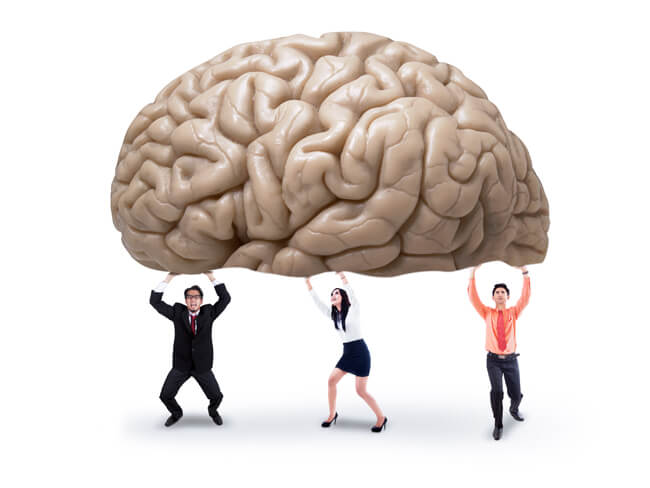 During the study it was actually noted that the male amygdalas were 10% larger in size, but one of the authors of the study Dr. Lise Eliot, PhD argued that it could be because of the overall taller height and body size normally seen in men. An earlier study, conducted by Eliot’s team in 2015, had found that there was no apparent difference between the male and the female hippocampus. The hippocampus in the human brain helps in consolidating short term memory to long term memory and is an important center for learning.

Dr. Eliot also said that substantial brain analyses have shown more similarities than differences and in fact there are significant overlapping features in the male and female brain.

One of the biggest and the most comprehensive studies was conducted at Tel Aviv University, Israel in 2015 where researchers analysed the white and gray matter of more than 1400 participants. They concluded that our brains are an overlapping patchwork that cross over genders.

Ultimately, one would ponder if the male and female hormones are to blame. Surprisingly, there is not enough research to prove that estrogen and testosterone have any notable role to play.

The crux remains that there is nothing significant that distinguishes that sets apart male and female brains. There exist sensitive and deeply emotional men as there are heartless and uncaring women too.

Perhaps, the only real difference between a male and a female brain is that men never remember and women never forget!

Speak to our expert psychologist on Visitapp for free!

Also read : Too much sweating can affect mental health, a study finds