Soya and tofu are saviours for vegans and vegetarians. Not only are they delicious, but also pack in the required nutrients which would otherwise be found only in non vegetarian sources. But alas, foods that are tasty can be detrimental you your health gentlemen- Sperm health to be precise.

A new Spanish study has found that soya food affects male fertility. They have found out that the chemicals found in soy foods can cause fertility problems in males. Researchers have also found evidence that tofu, which is prepared from soya milk can damage  . 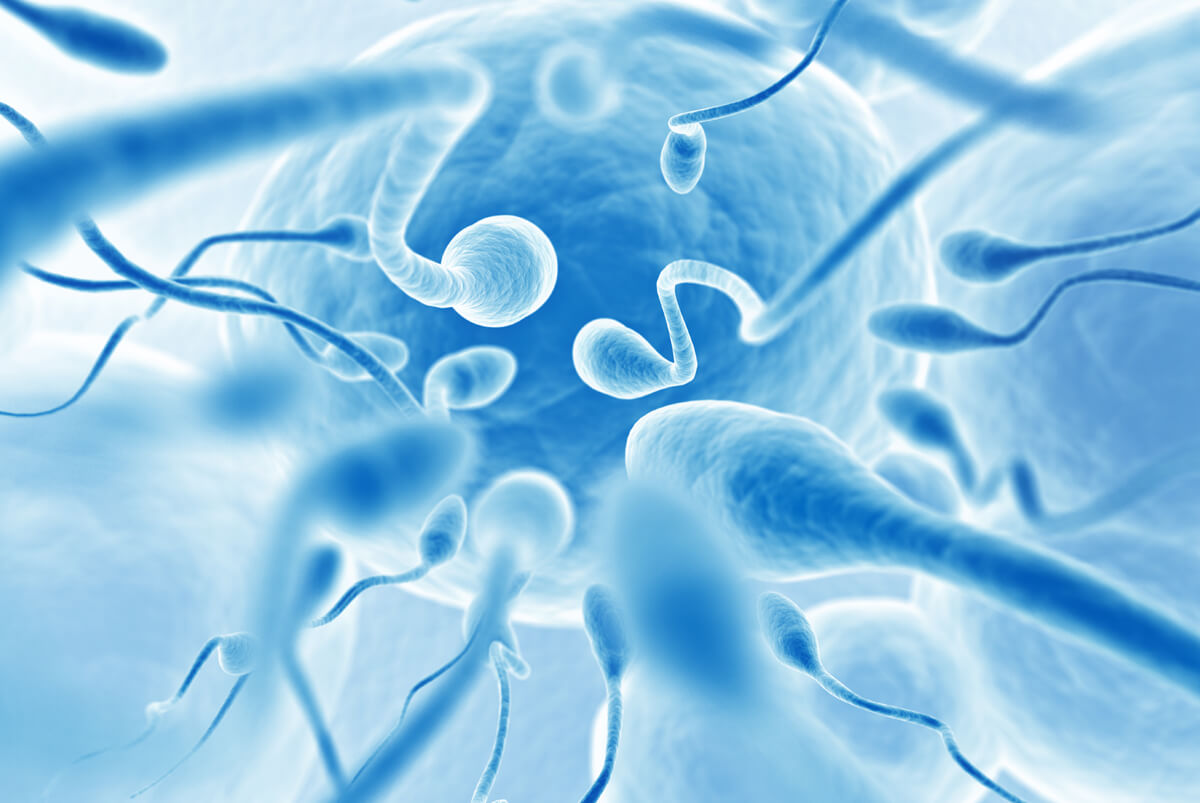 Soya is made from beans that are native to China and  East India and the demand for soy foods, soya milk and tofu has increased dramatically over the years especially for vegetarians and vegans because of its taste and meat like  texture. The bean is the most widely grown legume in the world today.

Nutritionally, soybeans are packed with proteins and are often compared with animal protein sources. Its high insoluble fibre content makes it a favorable food for people with constipation, cholesterol and diabetes. The special chemicals found in soya foods contain soya isoflavaones, a kind of phytoestrogens that help lower the risk of breast cancer. They also help to thwart off any effects of excess estrogen in the body.

It is believed that the phytoestrogens found in soya mimic female hormones that affect motility of sperms and increase the proportion of abnormal number of chromosomes.

Initially, the team set forth to research on chemicals which disrupt the endocrine system  like  Bisphenol -A, a substance used in plastic coatings. The study conducted on 25 volunteers lasted approximately two years showed their diets with soy foods had the maximum effect.

Lead author Dr Francisco Dominguez, University of Valencia and IV Fertility, who has clinics in Spain and the UK said that the study could help improve chances of success in males with fertility problems . However, Prof Allan Pacey of Sheffield University, UK has doubted the success of the study as it was conducted on only 25 men.

Need to know more about soya? Talk to our nutritionist for free on VisitApp.

Read more : Do you really need to go gluten free?