Hemophilia is an inborn genetic disorder where the blood doesn’t clot normally as the body does not have enough proteins called ‘clotting factors’. Due to this, bleeding produced by even minor injuries take a much longer time to stop. Hemophiliacs may bleed after a minor fall or may have bleeding inside the body without any real injury or triggering factor. There are an estimated 400,000 people suffering from hemophilia in the world today. 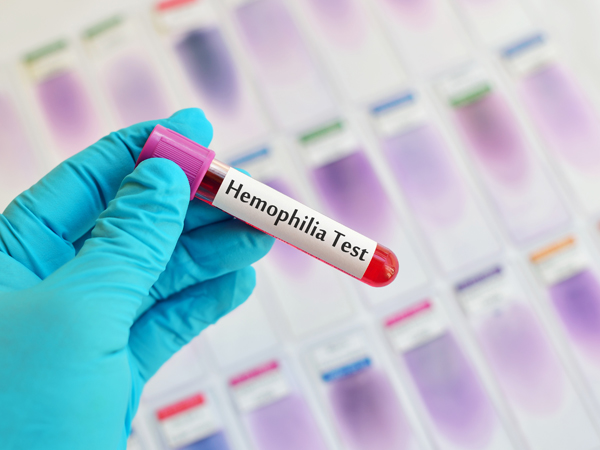 Hemophilia occurs due to a flaw in the gene that produces clotting factors. The extent of the flaw determines the quantity of clotting factors present. Hemophilia as a genetic defect is usually inherited, but cases of acquired haemophilia due to an autoimmunity have been on the rise as well. In acquired hemophilia, the clotting factors fail to work properly as the body produces antibodies to attack them.

Why are males more likely to suffer from Hemophilia?

Though the manifestations are same, there are two main forms of Hemophilia :

Symptoms of hemophilia in babies: 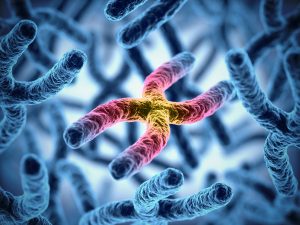 As of today, there is no cure for hemophilia. However, there is treatment available to replace the missing clotting factors. This replacement therapy can reduce the risks of bleeding episodes in the future.

One such treatment  is gene therapy for Hemophilia. A hemophilac’s cells (usually liver cells, or muscle or fat cells ) are collected from the body. The cells are genetically altered and programmed to produce factor VIII or IX and are reinserted into the person. The person then can start producing their own clotting factors and essentially, gets cured of hemophilia.

Hemophilia researchers have found a novel way to block a particular protein that would offer more benefits than replacement therapy. Other researchers have also found a ‘turbocharged protein’ that has a very high clotting power to help reduce the costs of existing treatments for this clotting disease.

Watch this video to understand what is Haemophilia: 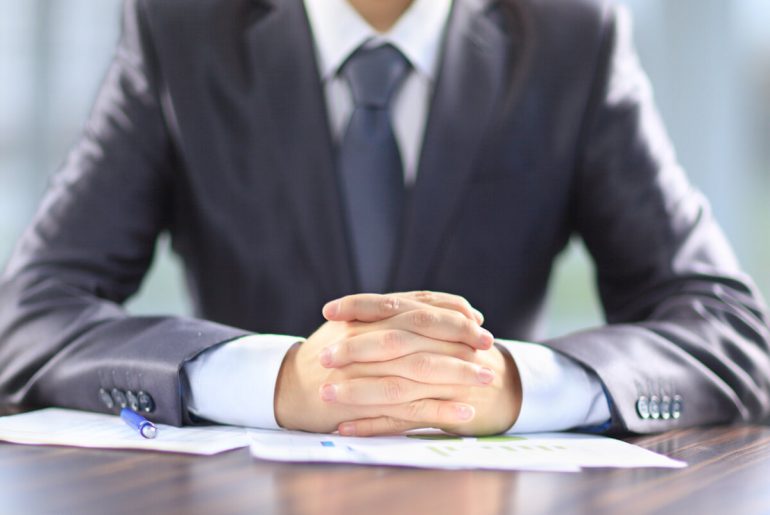 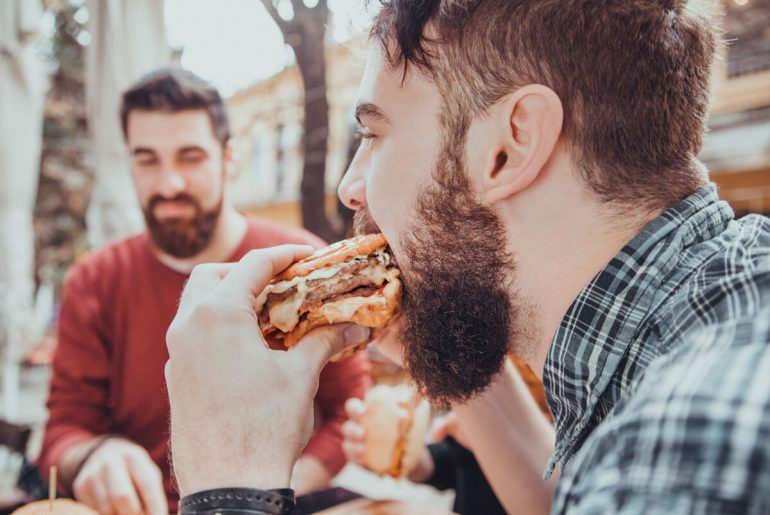 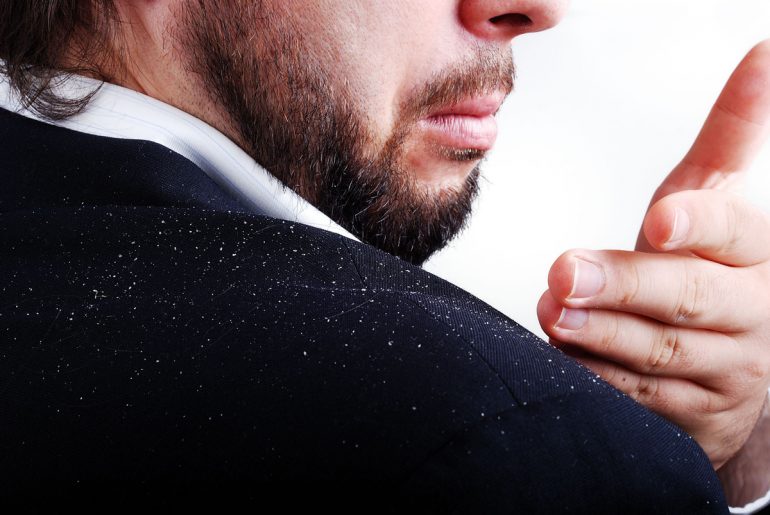 Get rid of dandruff this winter with these DIY remedies