A recent study has revealed that Vitamin D deficiency leads to an increase in depression symptoms.

Multiple studies have been conducted and researchers have examined the literature whether Vit D is associated depression and also Vitamin D supplements help in easing symptoms of depression.

Another study with over a 1000 patients showed an inverse relation of vitamin D levels and depression.

There is ongoing research on the association of Vitamin D levels and brain pattern changes on Magnetic Resonance Imaging (MRI).

The main source of Vitamin D is sunlight, specifically the ultraviolet B radiation, which helps convert 7-hydroxycholesterol to pre vitamin D3 and then to active Vitamin D3. What is more amazing is how quickly exposure to sunlight can help restore Vitamin D levels. Just 6 days of sun exposure without sunscreen can help up to 49 days of no sun exposure. Vitamin D is stored in fatty tissues and released when sun exposure is limited. 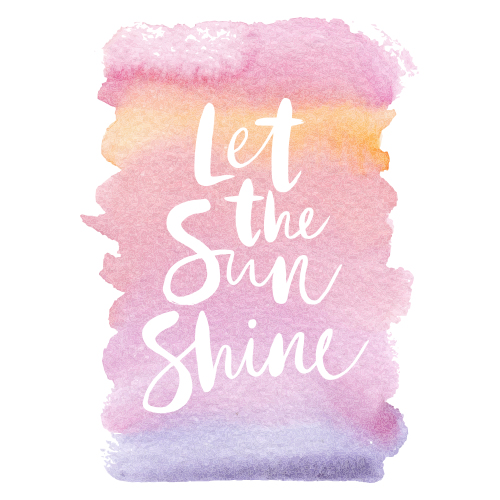 It is estimated that around a billion people have Vit D symptoms despite living in tropical and sunny climates. Lifestyle changes, lack of exposure to sunlight, use of sunscreen play a major role. Other illnesses like kidney and liver failure, some medications have also been implicated to play a role in vit d deficiencies. 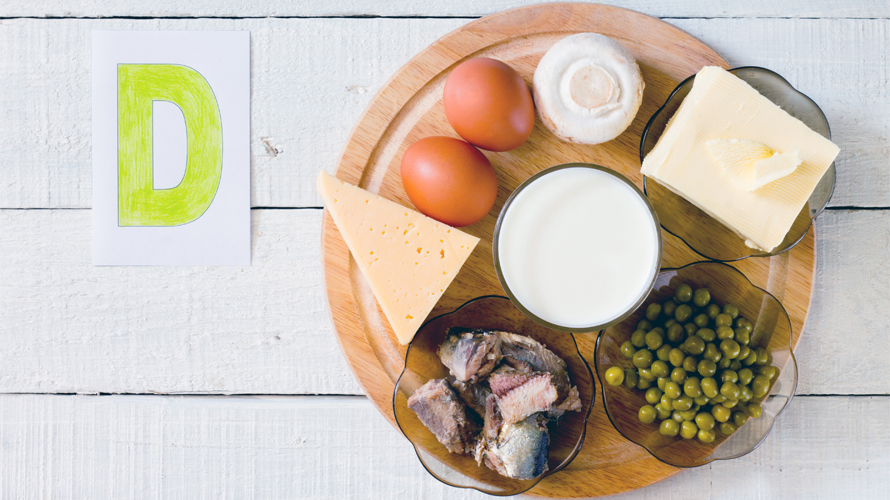 Basking in the sun never felt this good!